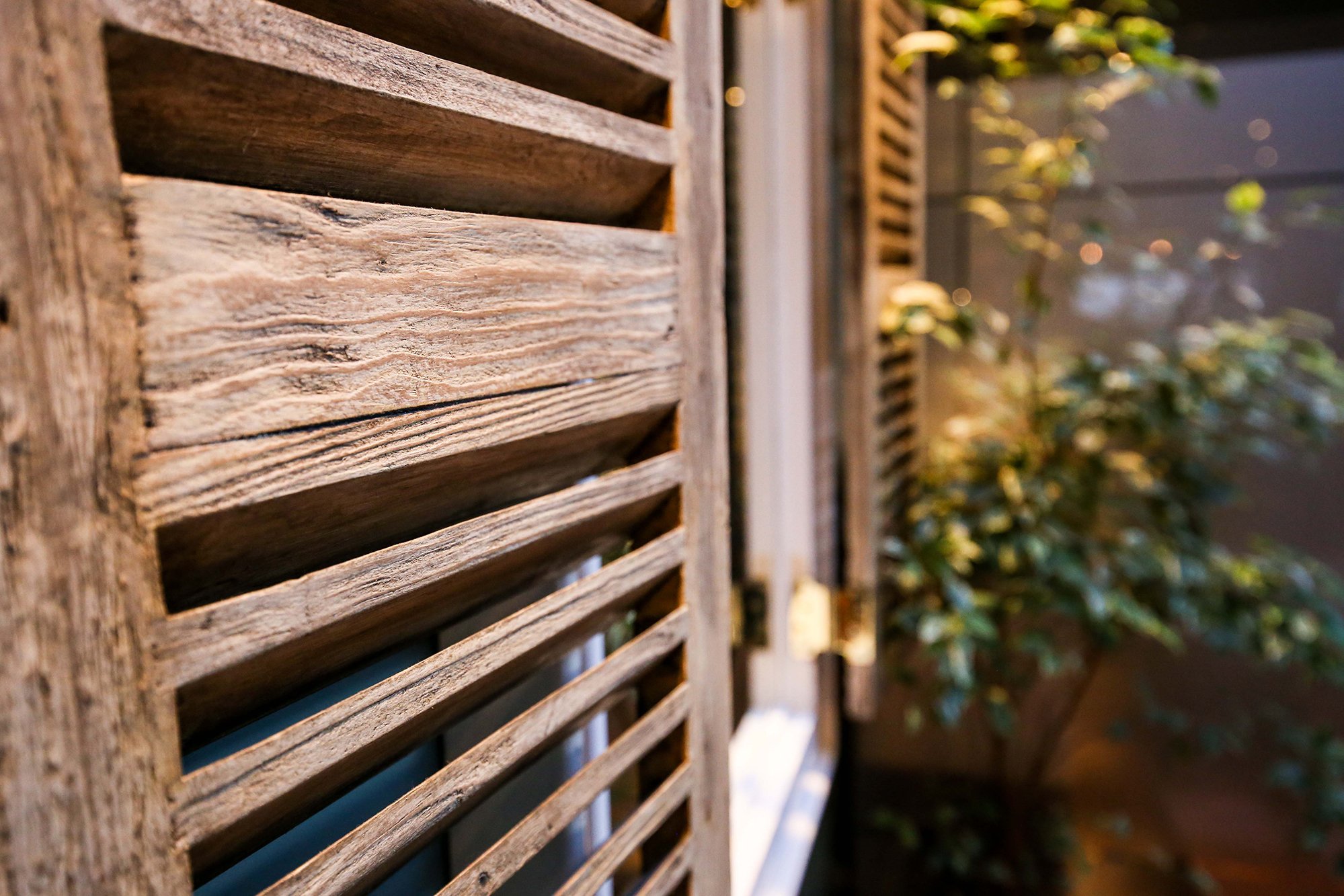 We have come a long way since we first opened the doors back in 2007. From the humble coffee shop to a food-led place for breakfast and lunch. We always like challenge ourselves on keeping on top of food trends and providing top quality produce from local and ethically sourced food.

The café is run by Oliver de Trafford who has got a long background in hospitality where he originally trained and worked as a chef. With a dream of running his own restaurant, he eventually left his job as a manager for a high street coffee chain to set up Moksha with the help of his mum Kate and stepdad Karl.

Our early regulars will remember Kate, Oli’s poor mum being bossed around by her son, telling her “faster, faster” in the first few years when she wasn’t working in her normal job as a Yoga teacher. Now she can be seen sipping Chai while babysitting her grandson Leo (there’s a picture of him drinking a babyccino on the walls in the café). The day-to-day running is done by Oli but with the help of his partner Lotta (who besides doing creatives and admin work will occasionally help out on the shop floor).

After a few years, we considered opening a second Moksha and explored a few options. And in 2013, we almost went ahead with a second café, but instead decided to focus on food. We rebuilt the kitchen and turned Moksha into a fully functioning restaurant. Our cooked breakfast menu was introduced!

Animal welfare has always been something we find important. We have only ever used free-range eggs since we opened. But our own ethical values have made us take it even further. After replacing much of the meat for free-range we took the decision in early 2016 to only serve Organic milk in our coffees. We are proud to say that all our meat is free-range and supplied by a local butcher.
Did you know that Moksha mean release and liberation? We thought is was a fitting name for a café, hoping to provide you with just that and good food.